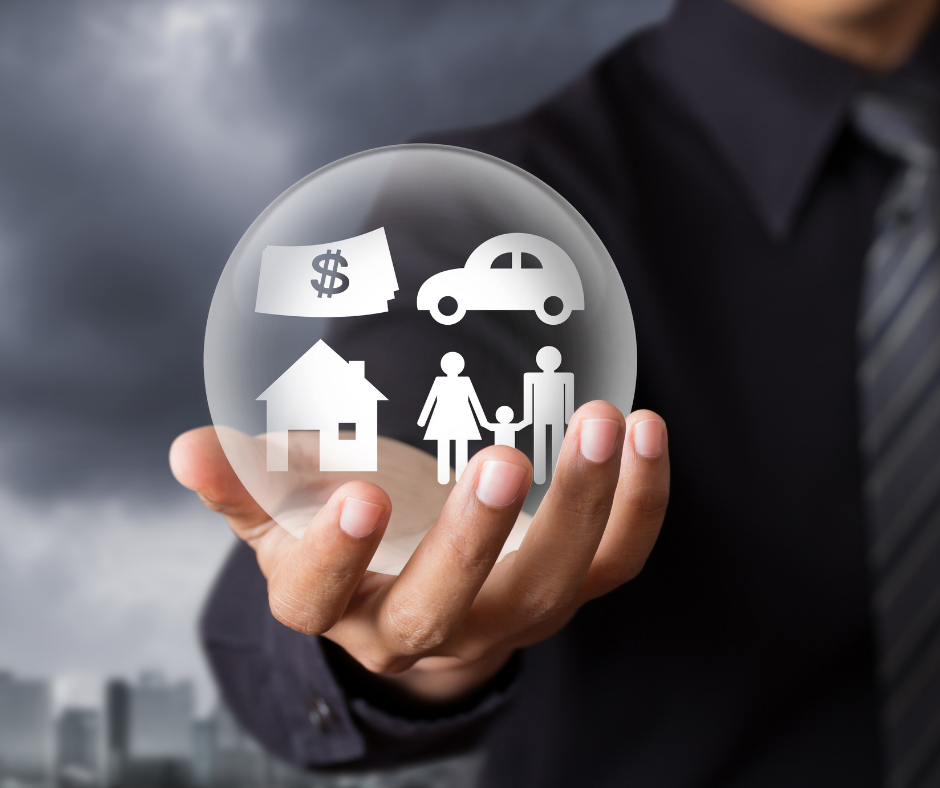 There are times when the coverage you need is available exclusively from a non-admitted (AKA excess and surplus lines) insurance carrier. That being said, it is important to understand the difference between admitted and non-admitted carriers, as well as the advantages and disadvantages of each.

An admitted carrier is one that follows guidelines set forth by the state, and is therefore licensed in the state or country in which the insured’s exposure is located. These guidelines vary from state to state, and some are more stringent than others. The obligation to follow state regulations and file rates to a state’s department of insurance limits the flexibility of the insurer. If an admitted carrier becomes insolvent, the state guarantee fund steps in to pay out claims and premium remuneration where applicable.

It is a common misconception that non-admitted is synonymous with non-licensed. In reality, non-admitted carriers do not have rates filed with the state and therefore are not as highly regulated, but this also means they are not protected by state funds. Because of this, on certain occasions they are able to offer better rates because these carriers can base price solely on specific exposures without the red tape of filings and regulations by the state.  Further, certain complex, emerging or high risks require the use of non-admitted carriers because the conventional, admitted insurance marketplace fails to provide adequate coverage. However, in the case of insolvency, the state will not pay a non-admitted carrier’s outstanding claims and premium remuneration.

Non-admitted does not mean that an insurer is not regulated–many states do regulate non-admitted insurers. In fact, many non-admitted carriers are actually admitted carriers in other states. Non-admitted carriers may intentionally opt out of filing rates with the state not necessarily because they are unable to comply, but because opting out may provide them the additional flexibility required to effectively offer certain coverage within certain industries. When making carrier decisions, consider whether the carrier is admitted or non-admitted, as well as if it is financially capable of paying a claim in the event of an accident. Ask your agent why they chose the specific carrier, what their A.M. Best rating is and what their experience has been with claims.

This Coverage Insights is not intended to be exhaustive nor should any discussion or opinions be construed as legal advice. Readers should contact legal counsel or an insurance professional for appropriate advice.